DICOM is a standard for handling medical imaging. In healthcare major big companies (Siemens, Philips, General Electric, …) has their own DICOM Viewer, but most of them are heavy plugins with old technologies like Java Applets, ActiveX, and so on.

So I started an experiment using HTML5’s canvas to try to read the DICOM image file directly in a browser without using any plugin, just plain javascript.

It ended up in a full webapp featuring the same features usually spoted on commercial solutions and even with some extra functionality. 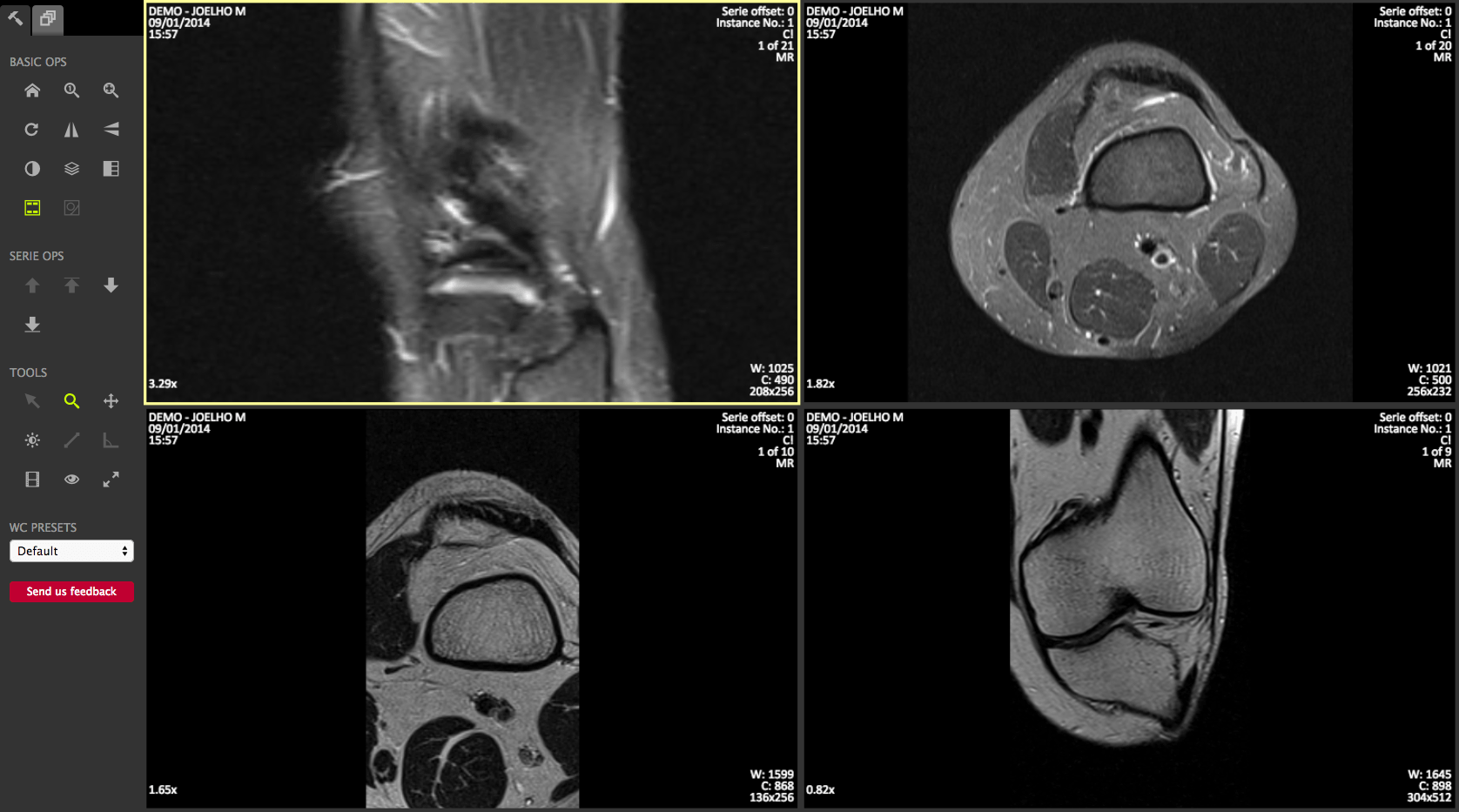 It’s capable to connect to any kind of PACS through a custom DICOM broker that exposed the PACS patient and studies data as a REST API aswell as implementing a WADO as described in the DICOM Standard (PS 3.18-2011). 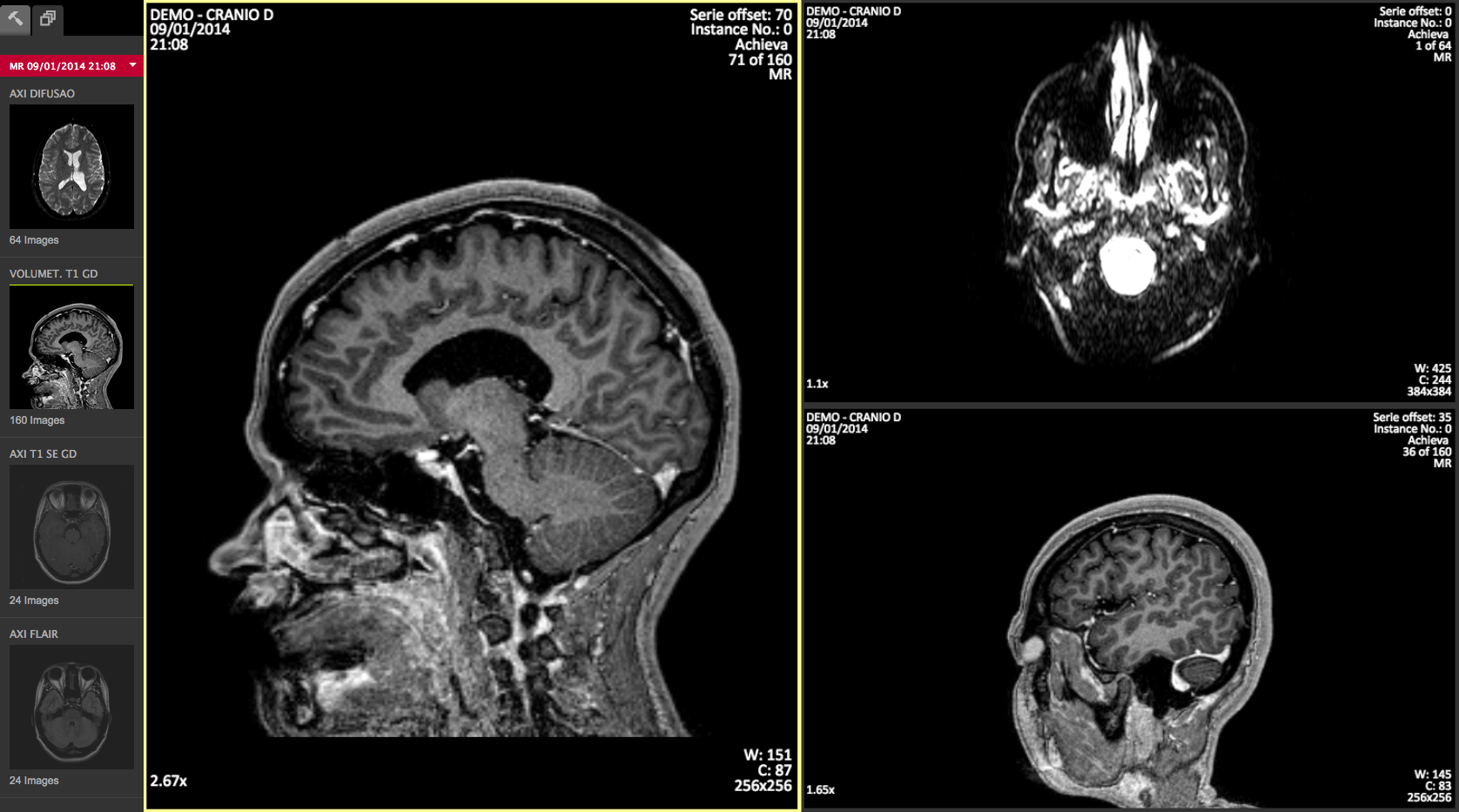 Some pictures using the viewer on iPad and Android Phone: 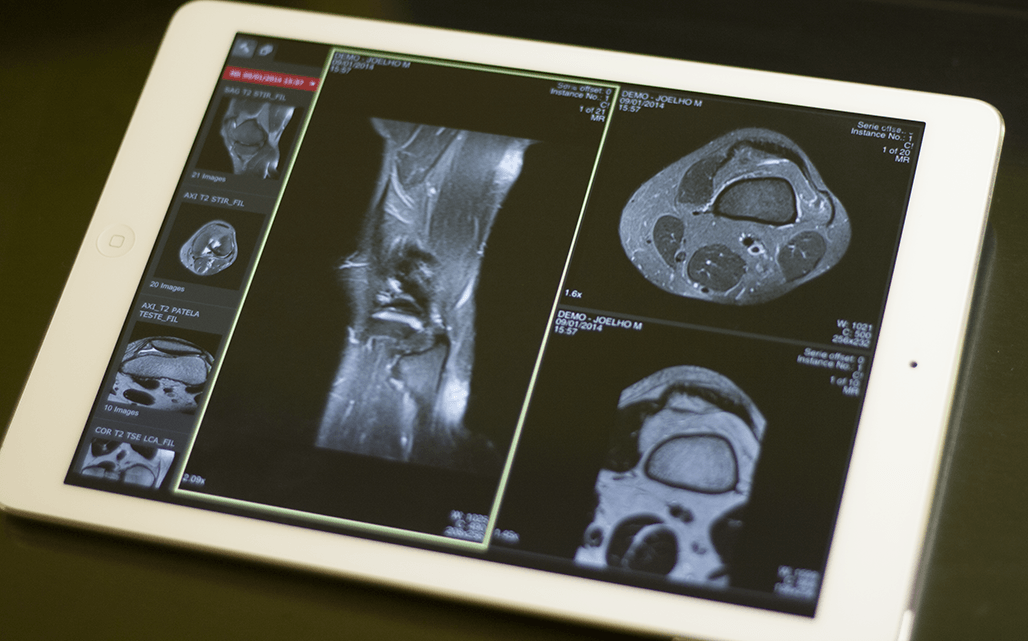 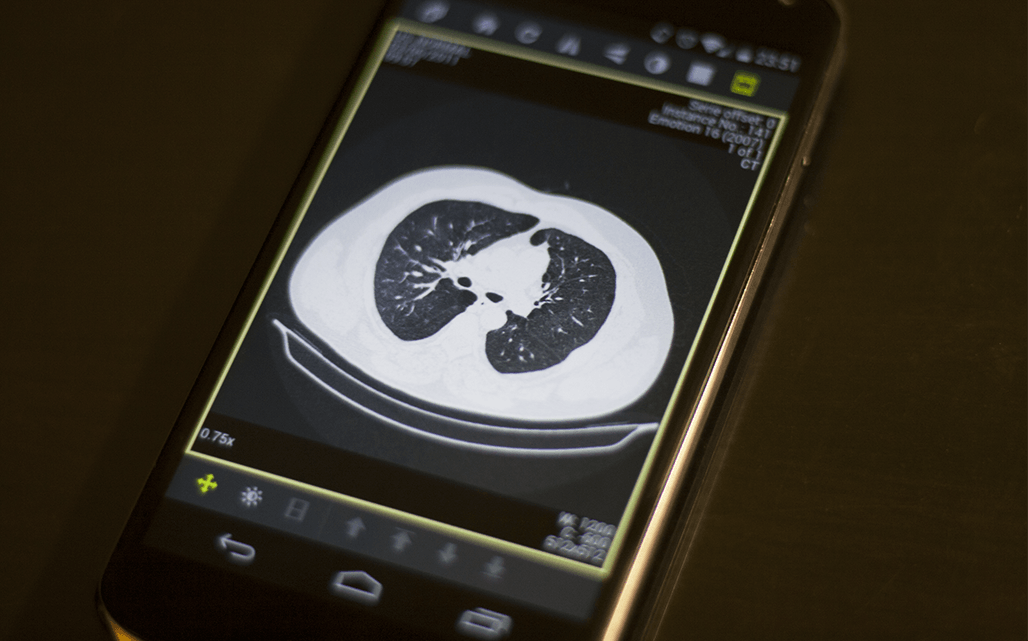